The Way of the Church

“The Redeemer of man, Jesus Christ, is the center of the universe and of history.”

Does the Church have authority? If so, over what, and on whose behalf?

These and other questions have to be answered if we wish to actually respond, as Catholics, to questions we are asked. In fact, we really must see the force and importance of these questions. What business does the Church have saying anything about human beings? Is the Church’s authority or expertise limited to statements about God? Ought we listen to what the Church has to say about human nature?

What we are circling around is the issue of whether or not the Church is an incarnate reality, and why she exists at all. Pope St. John Paul II provided a helpful answer in his 1991 encyclical letter, Centesimus Annus:

[The Church’s] sole purpose has been care and responsibility for man, who has been entrusted to her by Christ himself: for this man, whom, as the Second Vatican Council recalls, is the only creature on earth which God willed for its own sake, and for which God has his plan, that is, a share in eternal salvation. We are not dealing here with man in the "abstract", but with the real, "concrete", "historical" man. We are dealing with each individual, since each one is included in the mystery of Redemption, and through this mystery Christ has united himself with each one for ever. It follows that the Church cannot abandon man, and that "this man is the primary route that the Church must travel in fulfilling her mission ... the way traced out by Christ himself, the way that leads invariably through the mystery of the Incarnation and the Redemption."

The whole point and purpose of the Church is linked inextricably with man, the whole humanum; Christ died for us.

John Paul II’s words here are striking: “man is the primary route that the Church must travel in fulfilling her mission.” Not only is it the case that the Church’s point and purpose is the redemption of the human race but, according to the same document, our knowledge of God in Jesus Christ is also always knowledge about mankind. The more we know Jesus Christ, the more we know ourselves:

The Church receives "the meaning of man" from Divine Revelation. "In order to know man, authentic man, man in his fullness, one must know God," said Pope Paul VI, and he went on to quote Saint Catherine of Siena, who, in prayer, expressed the same idea: "In your nature, O eternal Godhead, I shall know my own nature." Christian anthropology therefore is really a chapter of theology, and for this reason, the Church's social doctrine, by its concern for man and by its interest in him and in the way he conducts himself in the world, "belongs to the field ... of theology and particularly of moral theology." The theological dimension is needed both for interpreting and solving present-day problems in human society. (Centesimus Annus, paragraph 55)

To put the point quite simply: the Church, in knowing Christ, knows who man is. She knows each one of us in our innermost nature, and is therefore uniquely capable of diagnosing when something is contrary to our nature, our origin, our final destiny.

What does this mean for us practically, today? We encounter a world seemingly rife with contrary claims about who man is, the purpose of life, the meaning of our nature, the purpose and function of the body. Any presentation of something like a “traditional” view on sexuality, marriage, and family is increasingly shouted down as dated, quaint, unreasonable, bigoted…and, perhaps soon, illegal, treasonous, criminal. How are we to respond?

Ours is a God whose road to salvation is the road to Calvary, the via Crucis. There is no road to redemption, and therefore true, real happiness, apart from our following after Christ (sequela Christi). Ours is a culture that runs from suffering and denies the reality of any meaningful differences - differences between men and women, gay and straight, married or unmarried, cis or trans - and especially any differences whose meaning and impact would require that we suffer them. But faith and truth, according to Centesimus Annus (59) make suffering bearable. We cannot be afraid of proclaiming the Gospel, convicted and invigorated by our own faith in Christ’s salvific death. His life, death, and resurrection really is the Good News, and our suffering can only be deepened - never rejected - in union with His.

So: the Church really does have authority when it comes to saying who and what man is, because who and what man is happens to be nearly the whole point of the Church in the first place. God became man, said St. Ireneaus, so that man might become God. The Church is the salvific means by which this is accomplished. To come to know – and to know by bringing others to that same knowledge and love – is to be truly pastoral.

This fall here at St. Bernard’s, I’ll be offering a course on the Second Vatican Council, titled: “Vatican II as a Pastoral Council: The Memory That Generates the Future.” Pope St. John Paul II said that the Second Vatican Council was “the great grace bestowed on the Church in the twentieth century . . . [and] a sure compass by which to take our bearings in the century now beginning” (Novo Millennio Ineuente, 57). This course aims, first, to survey the breadth and plumb the depths of the teachings of Vatican II, in particular through a thorough reading of its four primary Constitutions (Dei Verbum; Lumen Gentium; Sacrosanctum Concilium; and Gaudium et spes) in order to better appreciate - and thereby receive anew - that “great grace.”

The second fundamental aim of this course is to understand the uniqueness of the Second Vatican Council in terms of the “pastoral.” Relatively unique among all of the twenty preceding Ecumenical Councils of the Church, Vatican II was not convened to combat one particular heresy, or address an isolated controversy or claimant to teaching authority. Neither was it merely “pastoral” (i.e., not doctrinal, and therefore subject to error and not binding). Vatican II’s chief aim, according to its convener Pope St. John XXIII, was for the Church to “reaffirm that teaching authority of hers which never fails . . . that the sacred heritage of Christian truth be safeguarded and expounded with greater efficacy” (Opening Address to the Council, 11 October 1962). To understand the sense in which the Council itself sees and implements this particular end in its Constitutions is to arrive at a concept of the “pastoral” which has the vitality, virility, and vivacity to thwart the lamentable divide in present ecclesial discourse between alternative hermeneutics of continuity or rupture, instead arriving at a hermeneutic of reform in continuity.

Praxis sine theoria coecus in via, theoria sine praxi currus sine axi / Practice without theory is a blind man on the road; theory without practice is a chariot with no axle.

Learn More about this Fall Course 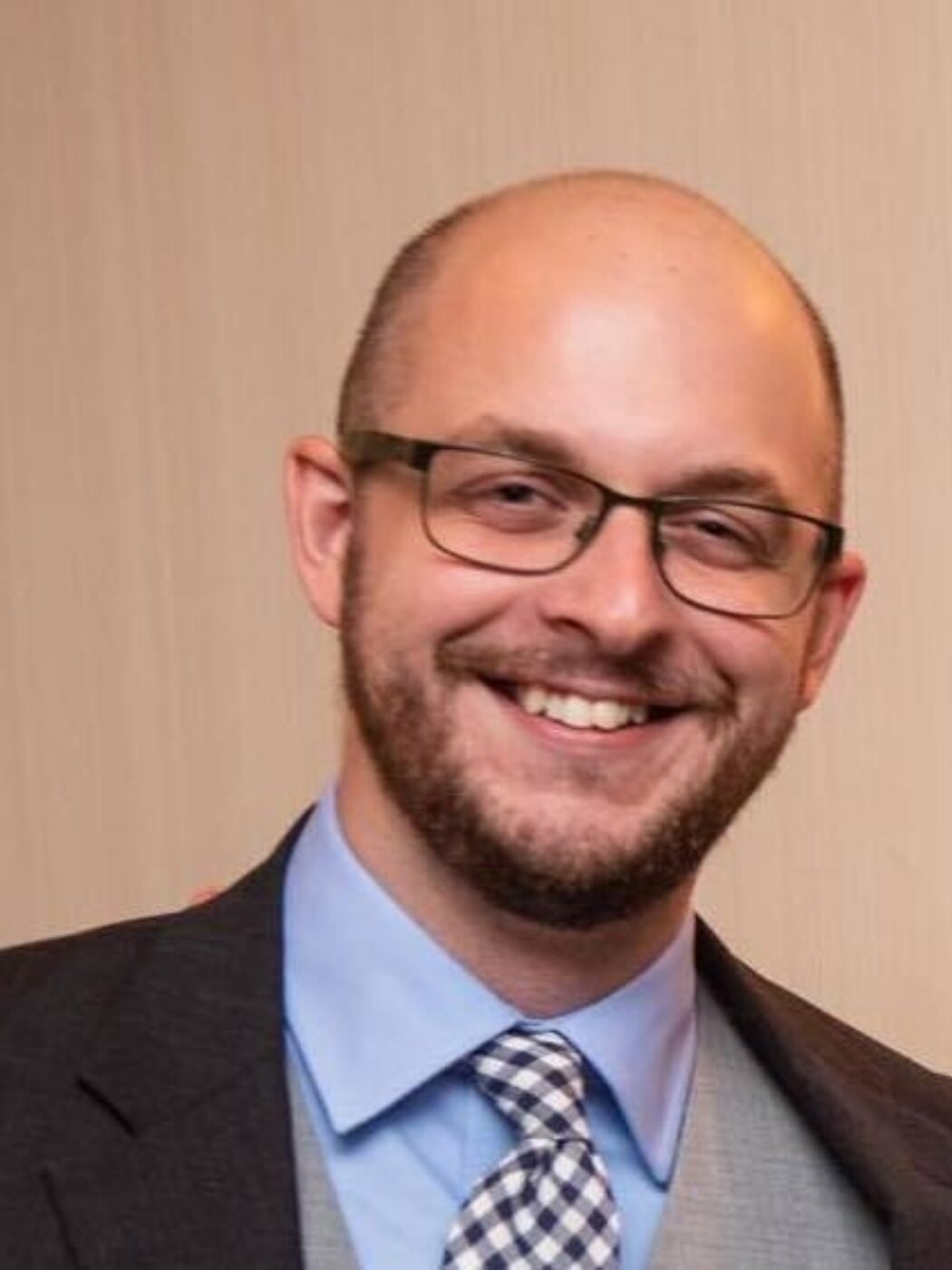 Daniel Drain studied Philosophy and Theology at DeSales University prior to earning the Master of Theological Studies from the Pontifical John Paul II Institute for Studies in Marriage and Family in Washington, D.C. He is currently writing a dissertation at the Institute titled “Saving Finite Freedom: On the Meaning of Freedom in Hans Urs von Balthasar’s Theology of Redemption” under the direction of Dr. Nicholas Healy. He has worked simultaneously in parish pastoral ministry and as an adjunct professor of theology. His work and interests include eschatology, the relationship between finite and infinite freedom, sex and gender issues, integral pastoral theology, fundamental theology, and the authentic vocation of the laity in the world.