When two people – or two parties – break off a relationship, we often hear the following reason given: they split because of “a difference in values.” Sometimes it is deemed an irreconcilable difference in values, sometimes an increasingly obvious difference in values, sometimes an unworkable difference. Whatever the exact language, the rhetoric signals the deeper-lying divide at the root of the rupture. We may discover that two business partners clung to opposite notions about the need to establish ethical practices as compared to the importance of profit; or that one member of the engaged couple believed that children were a vital part of the marriage agreement and the other did not; or that a sport's team manager felt that developing local talent was a team’s responsibility, while the owner prioritized winning above all else.

Where we find differences in values, we are well served to turn over the next stone and pose the question: What is the difference in worldview that gives rise to the difference in values? What is the fundamental framework of vision, of belief, and of meaning, perhaps not fully conscious, that guides one party to see life in one way and another to take up a divergent position? When we consciously probe into this territory, asking sharp questions in the vein of Socrates to find the foundations of a certain perspective, then we become equipped to diagnose with greater clarity what truly separates people, as well as what unites them.

To articulate the principles of differing worldviews provides insight into the reasons why some people constantly talk past one another, and why others can’t help but find themselves in enthusiastic agreement. In the business partnership, perhaps one person held to a neo-Darwinian worldview in which survival of the fittest is the final law, while the other is a Buddhist who is conscientiously regarding the chain of suffering that passes by way of ignorance from being to being. In the broken-off engagement, perhaps one partner holds a Christian vision of marriage in which marriage is ordered to the rearing of children in faith, while the other takes on a view of marriage as ultimately a useful bond of affection and warmth shared between two people in an unstable, purposeless cosmos. And in the case of the sports executives, maybe one believes in the inherent attachment of people to a certain place as part and parcel of being human, while the other takes the team as merely providing an option for entertainment, a tool for the pleasure of fans in an unserious world where pleasure stands as the highest good.

Each of these hypothetical differences is enough to deal a fatal blow to the relationship. In the course of evangelization, we also find evident disparities – sometimes vast – between the core tenets of the worldview of those coming to faith and those more established in a life of discipleship. Significantly, however, these disparities do not constitute an unbridgeable gap dividing two fixed positions (on the order of “irreconcilable differences”), but rather a gap in the process of being closed. Once a person awakens to Christ, a reconciling force intervenes, drawing the new believer into closer union with their more seasoned company; the dynamism of the Holy Spirit – a dynamism often resisted, but never absent – draws them towards the more complete assimilation and integration of the Christian worldview.

What is this “Christian worldview”? It is a worldview that is all-encompassing, reaching into the depths of the human being and human purpose, rising up to describe God and God’s care for the world and telling not only of the account of God in relation to humans, but also of God in relation to the universe – its origins, its end, and all of its creatures. It is a worldview that establishes a precise and rational connection between ontology (the way things are) and ethics (the way we are to act), that carefully articulates the exchange, interplay, and fusion between the material and the spiritual, and that touches both the ordinary and the exalted aspects of human life.

The Christian worldview is cohesive, interconnected, and comprehensive. It is not static, but develops according to advances in our understanding of reality, as it also remains faithful to and rigorously focused upon the once-and-for-all revelation of God in the life, death, and resurrection of Jesus Christ 2,000 years ago. It presents the eternal God in all of his transcendent perfection, while proclaiming his manifestation in time in the form of a suffering, crucified man. It is a worldview of paradox, but not of unreason, of faith, but not of naivete, complex where it must span and absorb disciplines, and simple where it meets us in our humble longing for God.

To begin to present this worldview and to lead others towards deepened appreciation and grasp of it – this is the great task of evangelization. But before we become daunted by the weight of our task, let us remember the reasons we have to be confident about our fitness. God assists us in making the Christian worldview our own, firing our natural desire for knowledge and elevating this desire to a new plane by the light of the Spirit. God wants us to know him and his plan for humankind, incomparably more than say our most inspired literature teacher wanted us to know Homer. He will lead us to knowledge of him.

Also, lest we think we are all called to ceaseless mental labor, we should bear in mind that integrating the Catholic-Christian worldview is not chiefly about amassing information: it is a process that must take place on the level of the soul if it is to sink into the mind. In T.S. Eliot’s Choruses from the Rock, the speaker asks, “Where is the wisdom we have lost in knowledge? Where is the knowledge we have lost in information?” How much more is this the cry of our moment! Yet do we not have access to a different method? Does not the assimilation of the Christian worldview lead to a kind of reversal of the habituated priorities of our age, placing wisdom above its shriveled substitutes? Truly, it is not through frantic consumption, but rather through the steady practice of putting on the mind of Christ that we make the Christian worldview our own.

The content of this blog post is excerpted from a book currently in progress, co-written by Michael and fellow St. Bernard’s faculty member, Fr. Ignacio Llorente, SSJ. The book aims to serve as a field guide to evangelization, exploring both practice and theology. 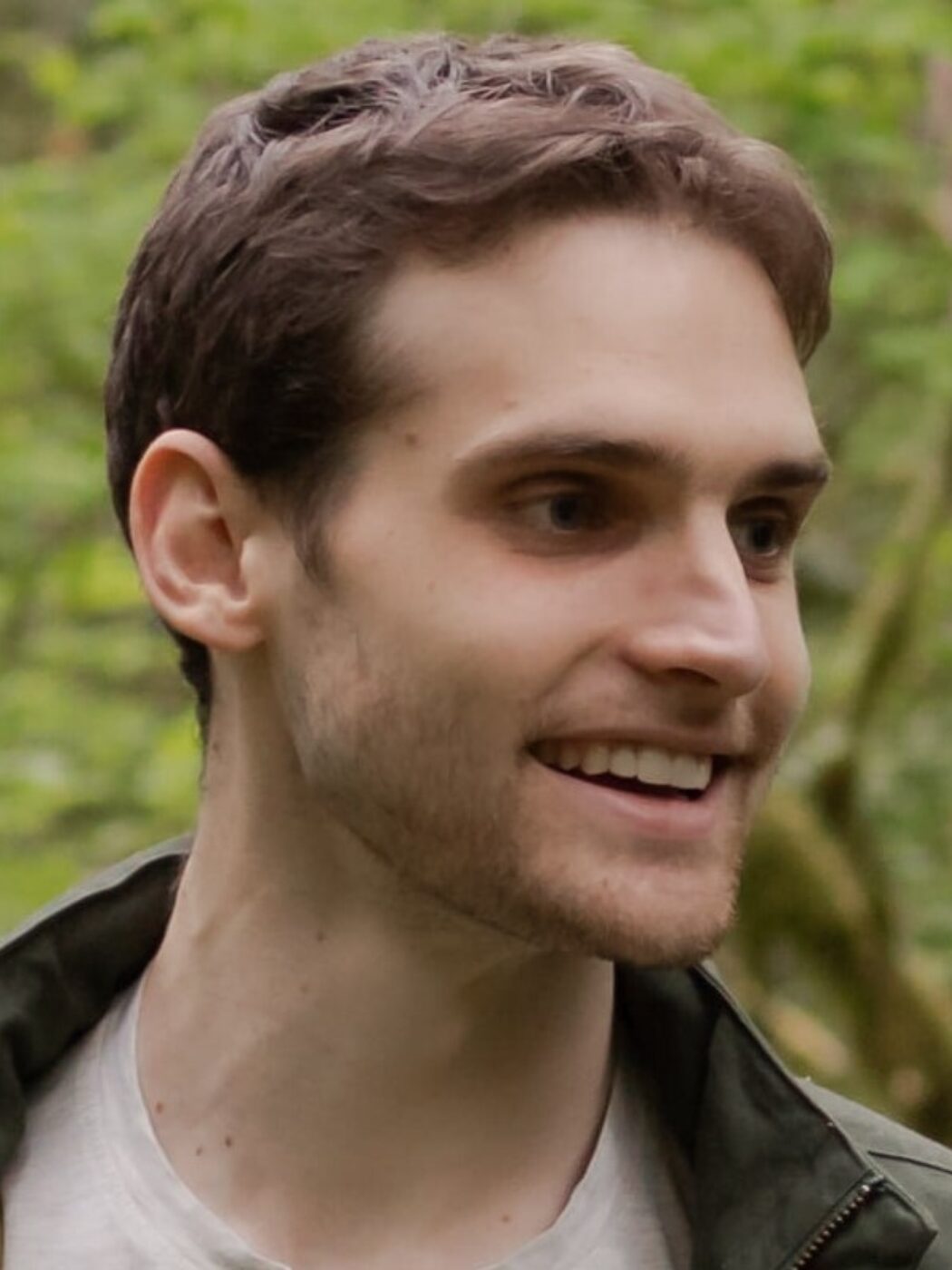 Michael Ceragioli was born in Lake Tahoe, Nevada, and received his BA in philosophy in 2014 from Pomona College in Claremont, CA. After graduating, he served traumatized youth in San Francisco, CA as a mental health counselor. He received a Master's degree in theology from Mt. Angel Seminary in St. Benedict, OR, writing his thesis on "Curiosity in St. Augustine's Confessions." Michael directs theological ministries at St. Michael the Archangel Church in Portland, OR. He is currently serving as Teaching Assistant for courses relating to the Certificate in Evangelization.