Journeying Together: A Reflection on Synodality - St. Bernard's

Journeying Together: A Reflection on Synodality

As Director of St. Bernard's Albany Campus, I have the pleasure of spending a significant amount of time interacting with diocesan leaders and staff at the Pastoral Center in Albany. Since October, “synod” – and various forms thereof, like synodal or synodality – has become a bit of a buzzword. I’ve heard questions such as: “What is a synod?”; “What is the Synod for a synodal Church?”; “Is it a one time occurrence or a series of events?”.

So that we might have a greater understanding of that in which we are being called to participate (and, yes, all of us are being called!), I thought it might be helpful to explain some terms and provide some history for the synodal process. This is especially poignant because, as the documents produced for the synod on synodality make clear, the Holy Father wants us to consider synodality not as an event or series of events, but as “a way of being Church”; a journeying together.

Firstly, though it has experienced a recent upswing in popularity among Catholic circles, the word synod is very old and is a combination of the Greek words syn (“with”) and hodos (“path”). The very word, then, connotes people journeying together and consulting and discussing issues with one another. In the early Church, this word was adopted in reference to the gatherings of bishops from the same province who would come together to discuss issues or resolve problems that were too significant for any one bishop to decide alone. These synods would be headed by the archbishop (or metropolitan bishop) of an ecclesiastical province, and would include all of the other bishops in that province. To give a contemporary example, the ecclesiastical province of New York contains eight different dioceses, with the archbishop of New York serving as their head. This practice was solidified and more often enacted in the eastern, largely Greek-speaking, portion of the early Church, and a form of it endures to this day in the Orthodox churches. In the Catholic Church, provincial synods are held regularly every three years, and they afford the bishops of a given region the opportunity to listen to each other, come to know each other’s hearts and minds, and to practice collegiality amongst one another.

While the ancient practice of a provincial synod is the best example of what a synod is, it is not the only example. More recently, in 1965, Pope St. Paul VI inaugurated the Synod of Bishops. Inspired by the ancient tradition just mentioned, the Synod of Bishops is made of bishops selected from different regions of the world who are brought together to advise the Pope, to foster a sense of collegiality among one another and the Pope, and to help the Pope consider questions related to the Church in the world. The Synod of Bishops, in this sense, is a newer institution and began as a way for Pope St. Paul VI to respond concretely to the Second Vatican Council’s call for greater collaboration among and collegiality between bishops.

Now, to bring us up to date, what’s occurring with the Synod of Bishops at this moment is the 16th summoning of the ordinary general assembly. This means that representatives to the Synod of Bishops will be elected by their respective bishops’ conferences (in our case, for example, by the U.S. Conference of Catholic Bishops), and that a particular theme will be addressed. The theme, established by the Pope, is – you guessed it – “For a synodal Church: Communion, Participation, Mission.” But what’s interesting about this synod is that the Holy Father has called for as broad a participation as possible in this process.

In September of 2018, Pope Francis renewed the way by which the Synod of Bishops would be conducted and established three clear phases of the process: the preparatory phase, the celebratory phase, and the implementation phase. The current “Synod for a synodal Church,” therefore, is the first of its kind given Pope Francis’ revision of the process, a revision which consciously and deliberately seeks greater communication and consultation with every member of the faithful. The first phase, which was inaugurated in October of 2021, strives to consult the entire people of God at the local level on this theme that the Holy Father has selected. It will occur on the diocesan level across the Catholic Church in the world so that all might listen, discern, and participate in this synodal process. The second phase will then be characterized by the coming together of the various episcopal conferences, which is scheduled to take place in April of 2022. They will do so, of course, having consulted and been informed by the entire People of God at each local level. The third phase will be marked by the actual meeting of the Synod of Bishops in October of 2023 and, again, they will gather having received the benefit of the input and participation of all those who have journeyed in this synodal process.

What I have sketched out in the above paragraph, however, is just an outline. Much more has and will take place and, even after the conclusion of the Synod of Bishops in October of 2023, there may be an implementation phase based upon any guidance or norms that Pope Francis wishes to enact; the “fruit” of the Synod, one might say.

Further, sometimes focusing too much on process and mechanics can lead one to overlook the substance of the matter at hand. In this case, what’s most important is that – by virtue of our baptism – we are God’s pilgrim people journeying together on this earth. This synod, in both its process and its spirit, is meant to draw us closer together (“communion”), to allow us to recognize our common vocation as baptized Christians (“participation”), and to discern how we might more effectively bring the life-giving power of the Gospel to a broken and fallen world (“mission”). In short, through the current synodal process, Pope Francis is calling us to be God’s pilgrim people, journeying together on this earth, and not simply to proclaim that this is who we are. 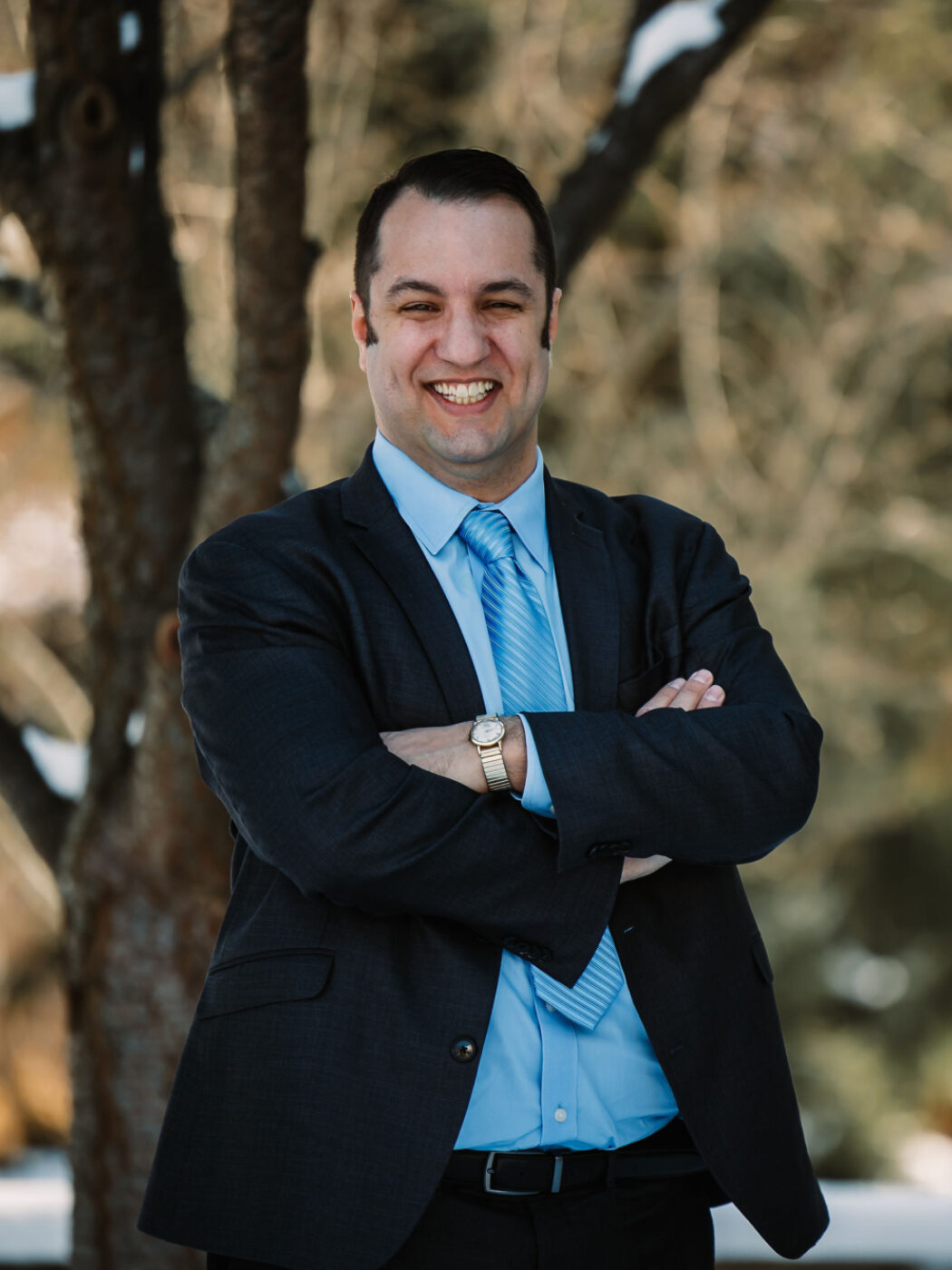 Dr. Anthony Coleman is delighted to be able to serve St. Bernard's School of Theology and Ministry as Assistant Professor of Historical Theology and Director of the Albany Campus. Anthony earned his M.A. in Theology and Ph.D. in Systematic Theology (with a minor in Historical Theology) at Boston College and is a native of Braintree, Massachusetts. He has taught theology at St. Joseph's College of Maine, Anna Maria College, St. Gregory's University, and has previously served as an Associate Program Director for St. Joseph's College of Maine. He is the author of Lactantius the Theologian (2017) and editor of Leisure and Labor: the Liberal Arts in Catholic Higher Education (2020). He happily lives in Mechanicville, NY, with his wife and four children.