Louisville, KY - December 1, 2022: St. Bernard's is proud to announce the recent election of professor Rev. Benjamin A. Roberts to the position of Vice President of The Catholic Association of Teachers of Homiletics!

Fr. Benjamin A. Roberts, DMin., has been Pastor of Our Lady of Lourdes Catholic Church in Monroe, NC, since 2012. He was ordained a priest in 2009 for the Diocese of Charlotte, NC, and completed his seminary training at St. Charles Borromeo Seminary in Philadelphia. He received his DMin. in Preaching from the Aquinas Institute of Theology in St. Louis, MO. His first book titled, The Voice of the Bridegroom: Preaching as an Expression of Spousal Love, was published in 2021. He is a regular contributor to PreachingHope.org, and is an adjunct faculty for Saint Joseph College of Maine and St. Bernard's. He has served on the Presbyteral Council of the Diocese of Charlotte, NC, and has been annually elected Chairman since September 2018.

Fr. Roberts has blessed St. Bernard's particularly in our permanent diaconate formation program. His expertise in homiletics has been paramount in the formation of those in ministerial formation. We thank him for his dedication to our students and offer our heartfelt congratulations to him and his new appointment! 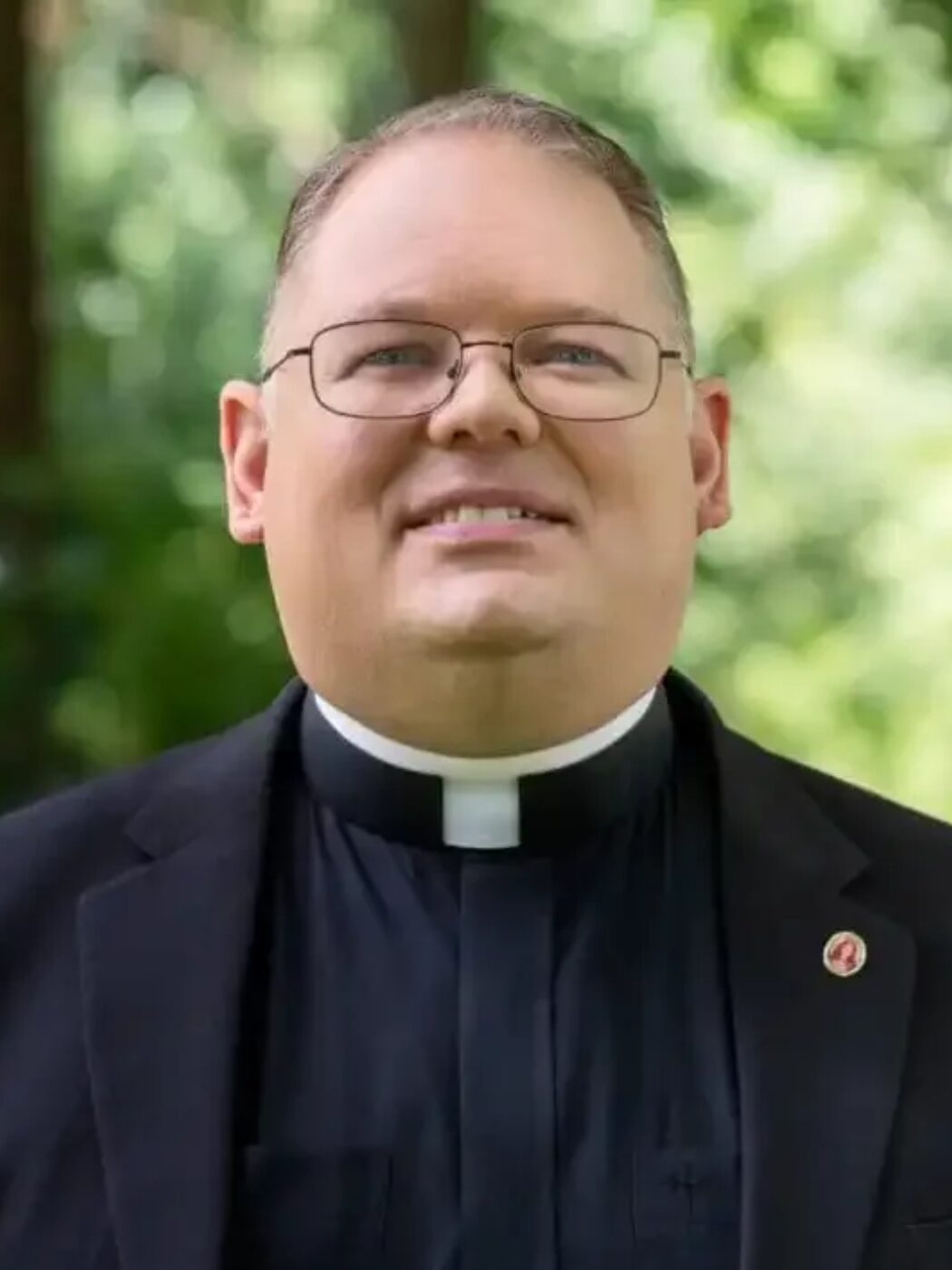 Fr. Benjamin Roberts is a priest of the Diocese of Charlotte, NC, ordained in 2009, and since 2012 has served as pastor of Our Lady of Lourdes Catholic Church in Monroe, NC. He holds a BA in Philosophy from D'Youville College in Buffalo, NY as well as an M.Div. and an MA in Systematic Theology from St. Charles Borromeo Seminary in Philadelphia, PA. Since 2013, Father Roberts has been involved in the homiletical formation of candidates for the permanent diaconate. His research interests include the theology of preaching, ecclesiology, ecumenism, and clergy continuing education.