Grappling with St. Thomas’ thought is often very challenging, but in my experience always quite rewarding. His views concerning human emotion are no exception. Many of us take a rather simple, delimited view of our affectivity, one that does not allow for variation of kind but only of degree of intensity. Hatred is a good example. It is taken typically as basic in its presentation, wholly evil as a phenomenon, and to be avoided at all costs; there is nothing healthy about it. Fear is described in much the same way and is seen by many as particularly debilitating. To hear St. Thomas speak of hatred as a natural concomitant to and even a moral consequence of love, or that fear is of many different kinds and that it will in some form remain when we, by God’s grace, enjoy the beatific vision, does indeed raise the question of what St. Thomas was thinking especially when it comes to fear.

Concerning this, St. Thomas describes two forms of fear, namely one that he calls “servile” and the other “filial.” A servile fear is one that has self-love at its heart. This fear has the effect that when we regard another, say one’s father, we love and obey him primarily as a source of pain, punishment, or shame; the good we fear to lose is simply our own comfort, pleasure, or reputation. A filial fear, on the other hand, has love of the other at its heart. This fear has quite a different effect upon us. The concern is no longer with how one’s father endangers our comfort, pleasure, or reputation. Rather, the concern is that we will inflict pain or disappointment, through our actions or words, upon one’s father, upon the one that we hold in great honor and love. The love here is one that is mature, well ordered, and properly developed, one that gives rise to a profound reverence for one’s father and a concomitant care that one never act in a way to dishonor him. St. Thomas calls this fear admiratio, what we would know as reverence, awe, or wonder. If this fear is properly nurtured, it becomes the avenue to all knowledge and eventually to wisdom itself, counted among the gifts of the Holy Spirit. In its fullest expression, this type of fear is an integral part of a living faith in this life and in the eternal worship of God in the next, manifested in a most profound reverence and an act of pure wonder in the face of God’s super-eminence and incomprehensibility.

Essential to our growth in reverence, awe, and wonder of God is the knowledge that we enjoy of Him. Before we dismiss this as something that a scholar would say, consider those times when we were caught up in wonder and awe at the virtuous or heroic actions of another person, which actions opened to us a character, ability, and a love that we had not seen before (but which had always been there). In this experience, we are drawn into the life of this person, overwhelmed by what we’ve experienced, and thus unable to gauge it properly. We hesitate to judge what has given us pause, not simply out of the fear that we might look foolish trying to explain something that we really don’t get, but rather out of fear that we might fall short of the truth of what is before us and in so doing dishonor what had given rise to our wonder in the first place. The distinction is subtle but important. It is the difference between self-defense and obediential communion, between cringing subservience and loving courtship. And in this filial posture of wonder and awe is born a proper regard for the other and a care not only to know him better, but to draw closer to him in love and reverence.

When St. Thomas reflects upon John 1:14 (“And the Word was made flesh and dwelt among us”), I am always amazed at the lengths to which God makes Himself available to us so that He might be better known and loved. This revelation is indeed difficult to understand. But this difficulty should not be a reason to restrict this task to the learned as having relevance only to them. Rather, we should expect God’s revelation of Himself to be filled with complexity and mystery, and to be the cause of the greatest wonder and admiration of which we are capable. Again, this is not something foreign to our day-to-day existence. In the presence of the other and of the ultimate Other, we face the depth, breadth, and heights of reality.

I may complain that my wife is difficult to understand, but I would be greatly disappointed if she were not. In fact, I would be thrown into great sadness if it were possible to reduce her to a few principles and historical events. For having been made to the image and likeness of God, I would expect her to be a constant wonder, someone who could never be fully encompassed but who would continuously shine forth in the infinite goodness that is God Himself. If such is the case with my wife (and with every other human person in creation), then how much more would this be to my knowledge of God, and the duty that I have to know (and love) Him with all my efforts throughout my life? Does this mean that I must become a scholar to enter into this bright portal?

While practicing those disciplines that are dedicated to knowing the fundamental things of God and of His creation would be a great help, there is something more fundamental to which we are all called, namely to that personal encounter with and commitment to God, the possibility of which is affected most powerfully through His Incarnation, in Christ Jesus our Lord. He comes to us not as if He were not present to us before but rather in the manner that His presence is now enjoyed, in a way that fixes our broken humanity; that gives us hope that the perfect life to which we are called can indeed be achieved; that we might really and not metaphorically be called sons and daughters of God; that we might in some incredible way be born from God; that our nature, including our very bodies, might be conformed to Him; and that through this Incarnation, God has come to dwell with us, both with regard to that union of the divine and human in the person of Jesus Christ, and that through His new presence among us, we might become increasingly familiar with Him - a familiarity that is causative of a wonder, knowledge, reverence, love, honor, and praise that is never ending.

Every Christmas becomes an occasion to consider the lengths to which our God goes that He might be understood and loved by us! St. Bernard of Clairvaux clearly understood that we pursue a knowledge of Him who was made flesh so that we might run the course of our lives in loving service of our God and each other. Joining our voice to his, then, we pray:

“Let Your goodness Lord appear to us, that we, made in Your image, may conform ourselves to it. In our own strength we cannot imitate Your majesty, power, and wonder, nor is it fitting for us to try. But Your mercy reaches from the heavens through the clouds to the earth below. You have come to us as a small Child, but You have brought us the greatest of all gifts, the gift of eternal love. Caress us with Your tiny hands, embrace us with Your tiny arms, and pierce our hearts with Your soft, sweet cries.”

A Merry Christmas to all! 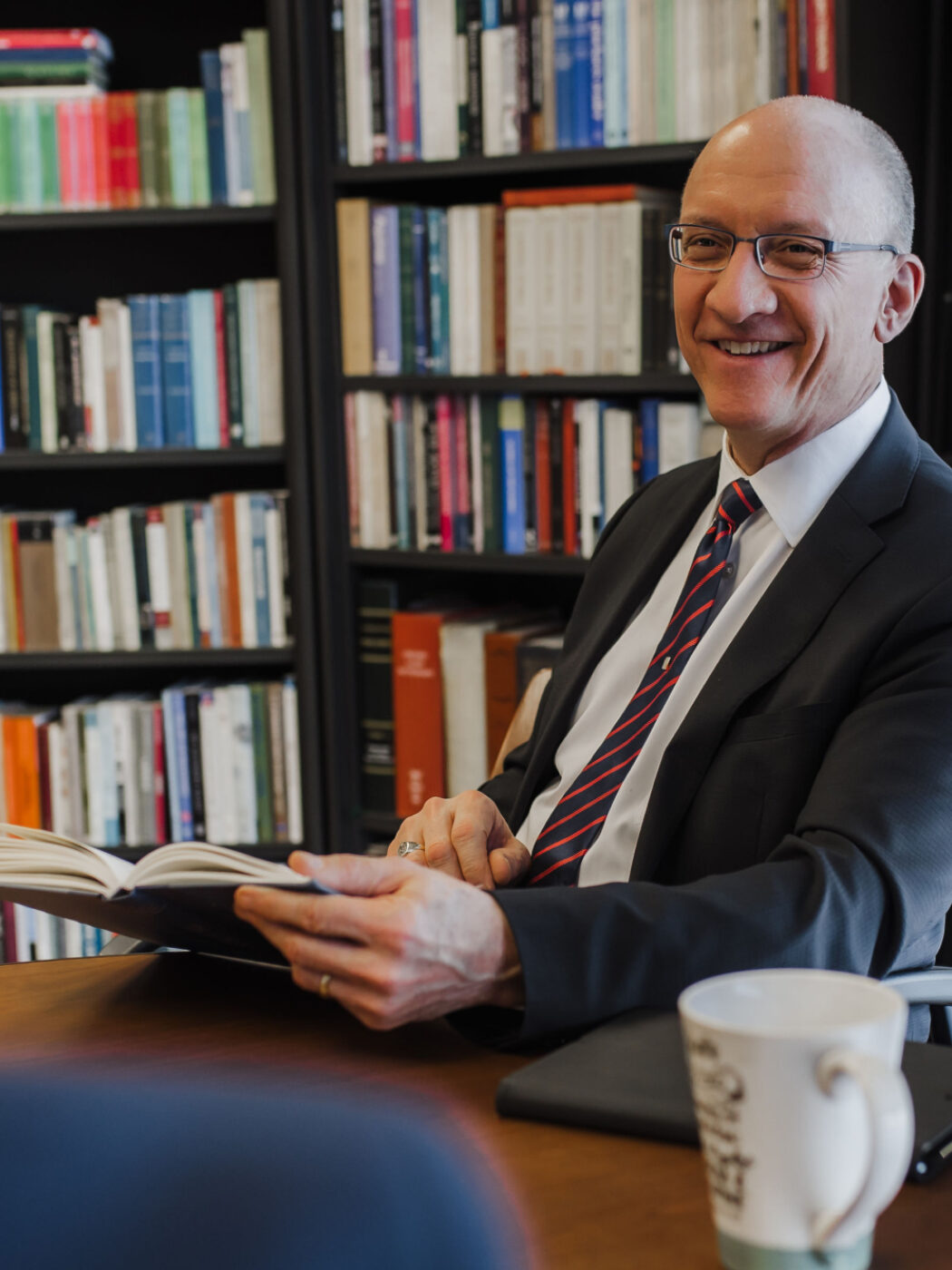