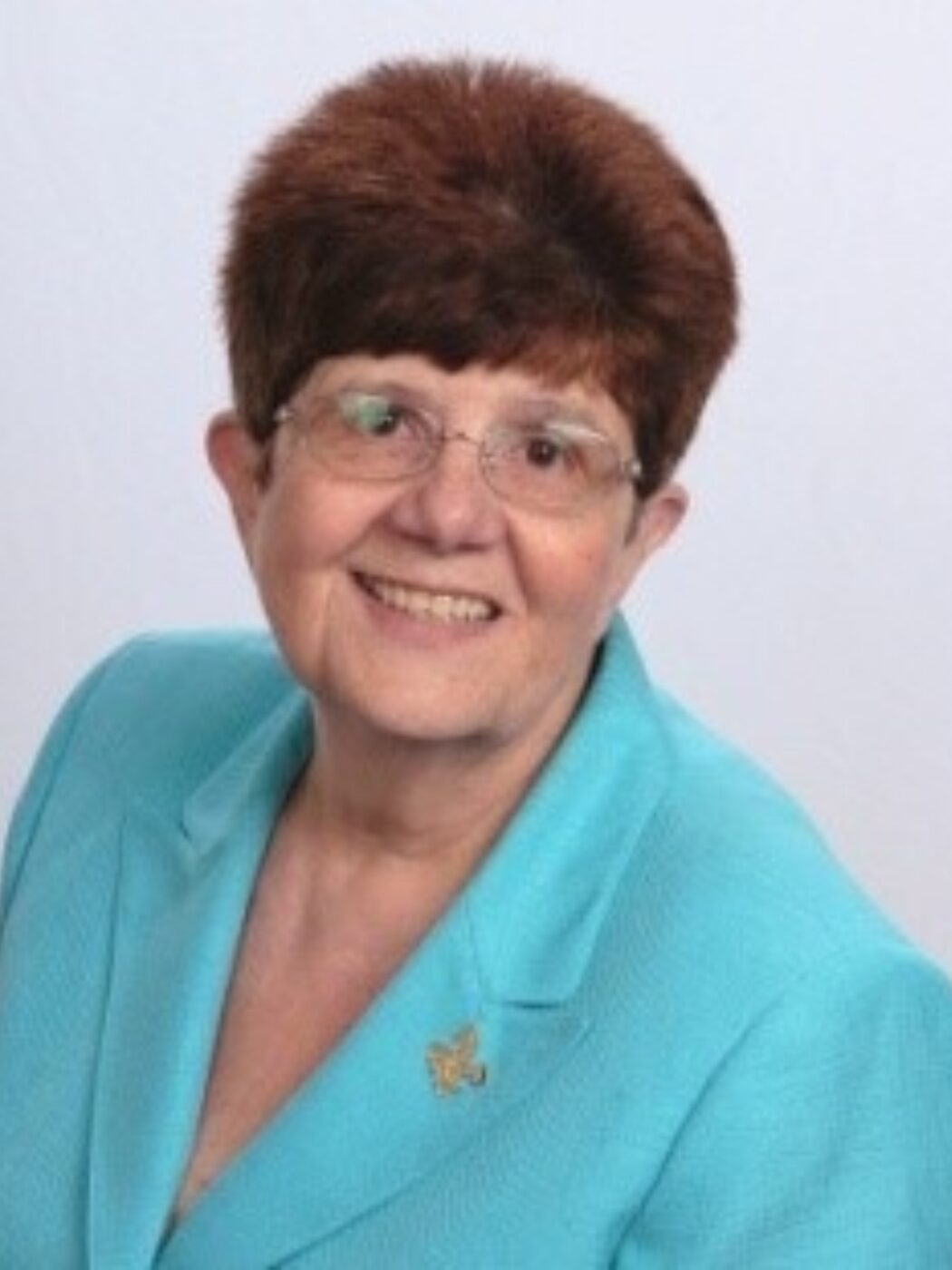 Sister Marilyn R. Vassallo, CSJ, is a member of the Sisters of St. Joseph of Carondelet of the Albany Province. Since 1981 Sister has been involved in various aspects of canon law including defender of the bond, assessor, advocate, judge and auditor. During this time, Sister has served in the dioceses of Albany, Syracuse, as well as the Provinces of New Orleans, and Mobile. From 1998-2013, Sister Marilyn served as Director of Canonical Services and Mediation in the Diocese of Shreveport, Louisiana.

Along with her responsibilities as Director of Canonical Services, she attended Creighton University where she was certified as a Spiritual Director in 2006. Sister Marilyn was appointed Coordinator for Religious for the Diocese of Shreveport from 2006-2013. Sister Marilyn has given retreats and missions throughout the Provinces of Mobile and New Orleans, as well as the Diocese of Albany, New York. In 2018, Sister Marilyn was appointed co-director of the Associates of the Sisters of St. Joseph of Carondelet in the Albany Province.

Since 2013, Sister has been employed as Director of Marriage Services for the Canon Law Professionals and the Defender of the Bond for the Diocese of Albany and Springfield, Massachusetts. In 2019, Sister joined the teaching staff for St. Bernard’s in the Diocese of Albany.

Sister Marilyn has been a member of the Canon Law Society of America since 1989 and Spiritual Directors International since 2006.